Theft from a motor-vehicle. 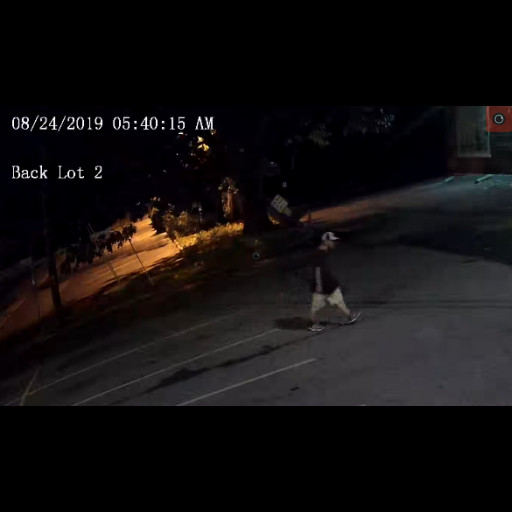