On Wednesday June 19, 2019 at approximately 1649 hrs, the Carlisle Police were alerted of a bank robbery that had just occurred at the PNC Bank located at 105 Noble Blvd., Carlisle.  The suspect reportedly showed the grip of a handgun that was tucked into his waistband while demanding money from the teller.

The suspect was last seen fleeing on foot eastbound on Noble Blvd. towards S. Hanover St.  Nobody was injured during the robbery.

Information will be updated as it becomes available. 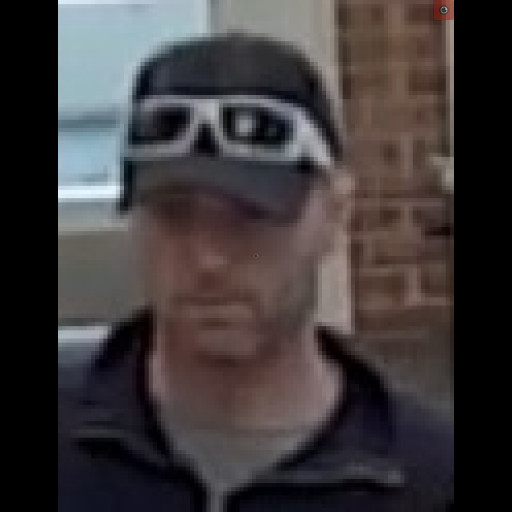 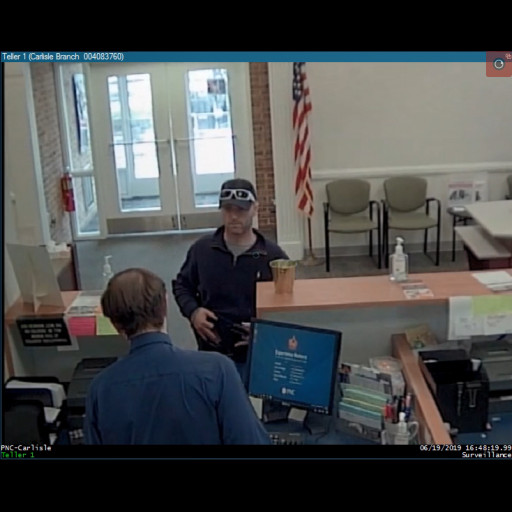 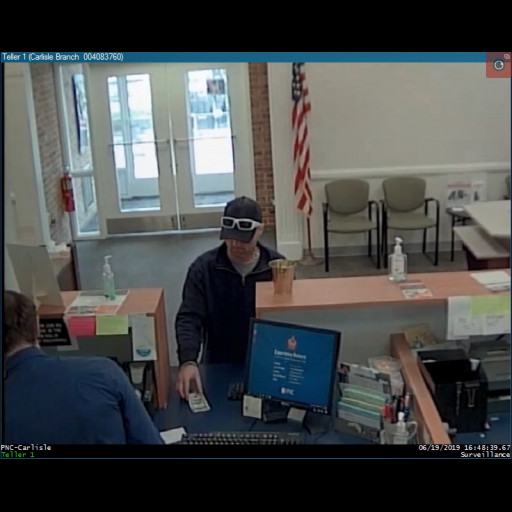 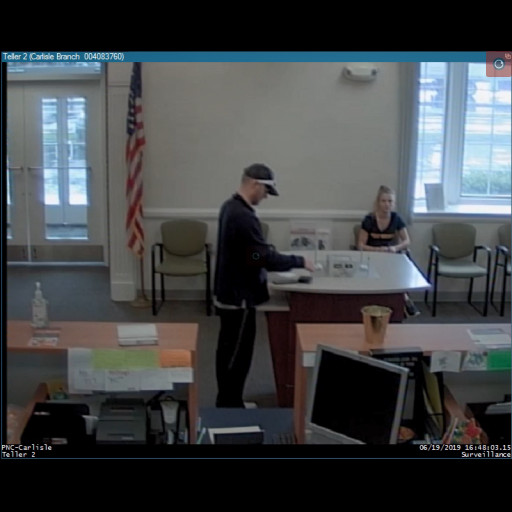