The Carlisle Police Department is proud to announce the arrests of numerous individuals responsible for the pervasive distribution of heroin in Carlisle and surrounding communities.  An intensive investigation was conducted by the Carlisle Police Department with assistance from the Pennsylvania State Police and the Cumberland County Drug Task Force.  Carlisle Police have seen a steady rise in the use and distribution of heroin within the borough as well as the surrounding communities.  Heroin related deaths are on the rise and the quality of life of residents in the drug infected communities is suffering.

Investigators were able to establish that the heroin infecting the Carlisle community is primarily making its way west from Philadelphia.  As the investigation developed, it was established that numerous targets from the "City of Brotherly Love"  were trafficking large amounts of heroin into local hotels for distribution throughout the Carlisle community.  Local drug dealers saw the opportunity to make money by also selling poison to their neighbors, so they too began to bring heroin back from Philadelphia and other area cities.

The dealers were identified by investigators and an intense operation was conducted to arrest and convict them.  Hundreds of hours were dedicated to the eradication of the sales of heroin being perpetrated by these dealers.  The arrests listed below are just the beginning of the assault on the distribution of heroin in the Carlisle community. The Carlisle Police Department, the Pennsylvania State Police and the Cumberland County Drug Task Force are still working in concert to identify and punish those that choose to sell heroin in our community. Numerous arrests are still pending and the investigation will only intensify from this point forward.

It is the hope of the Carlisle Police Department that these arrests will solidify the fact that heroin dealers will be targeted for criminal prosecution if they sell drugs in our community. Heroin is not welcome and we will continue to conduct intense investigations into stopping its distribution.  People that choose to sell heroin in the Carlisle community should expect to be arrested.

This first wave of arrests resulted in the seizure of heroin with a street value of over $33,000, more than $13,000 in cash, multiple vehicles and other miscellaneous property.

The drug dealers recently arrested were: 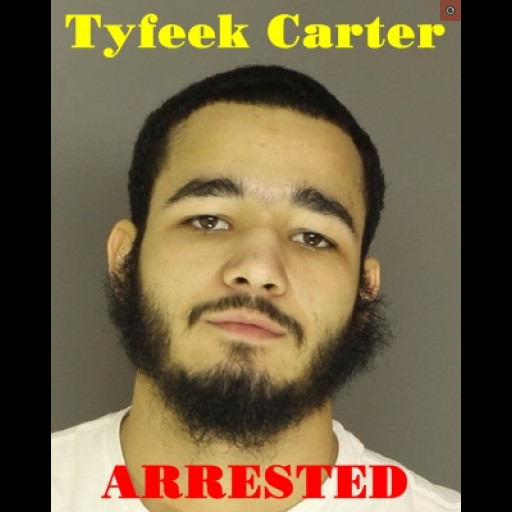 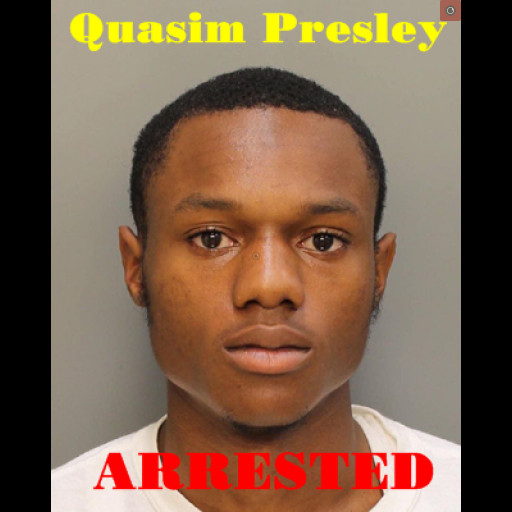 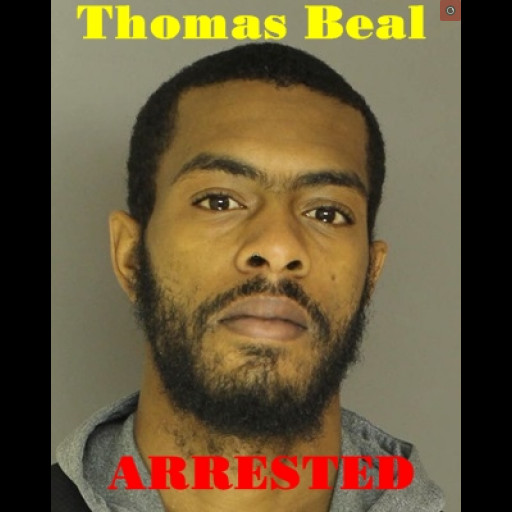 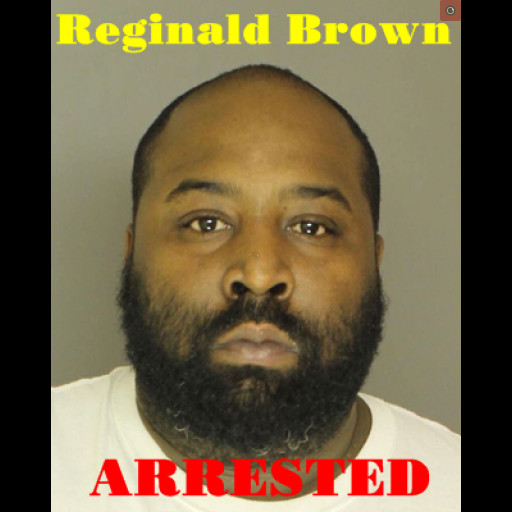 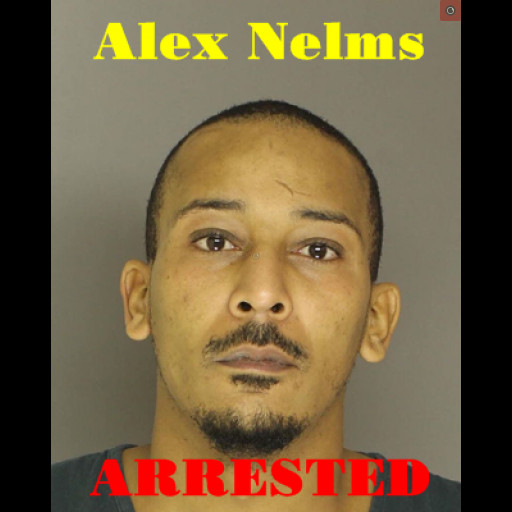 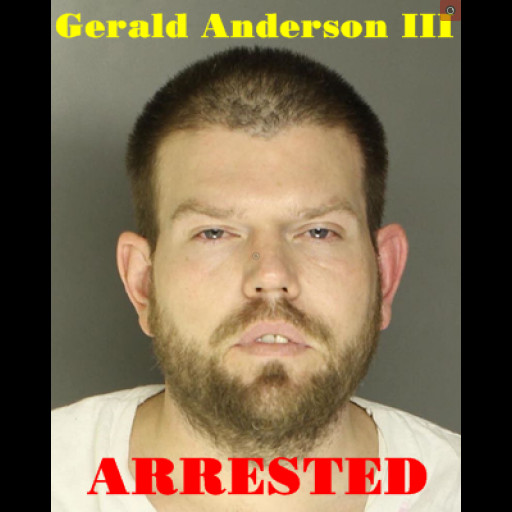 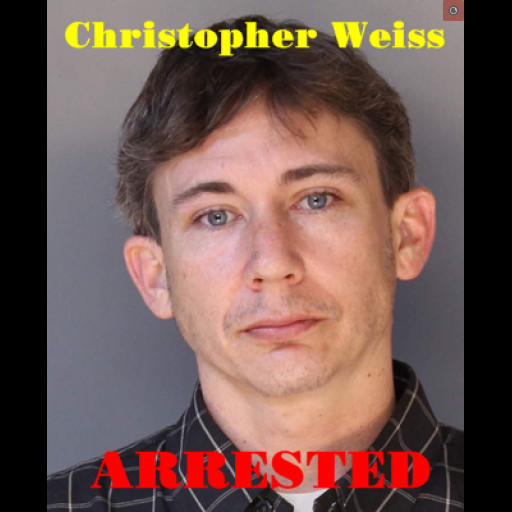