Harry F Hartman Jr. was just 25 years old and had been a police officer for 3 years with the East Pennsboro Township Police Department.

On December 17 1970, at about 9:16 pm, he was assisting the West Fairview Police with an earlier crash, where he was directing traffic on Route 11/15 at State Street. Officer Hartman was struck by a vehicle. He was hit and was carried on the hood of the car for about 35 feet and thrown another 15 feet when it stopped. He suffered multiple injuries to his chest, legs and arms. He was rushed to the Holy Spirit Hospital for treatment where he was listed in guarded condition. Officer Hartman succumbed to his injuries four days later at Holy Spirit Hospital.

Officer Hartman was a member of the Summerdale Volunteer Fire Department and Tri-County Fraternal Order of Police lodge. Officer Hartman was survived by his wife Teresa, parents Beatrice and Harry Sr., as well as a brother, Dennis.

We ask that you remember Harry, and all officers as they go about their day protecting and helping us when we are in need. 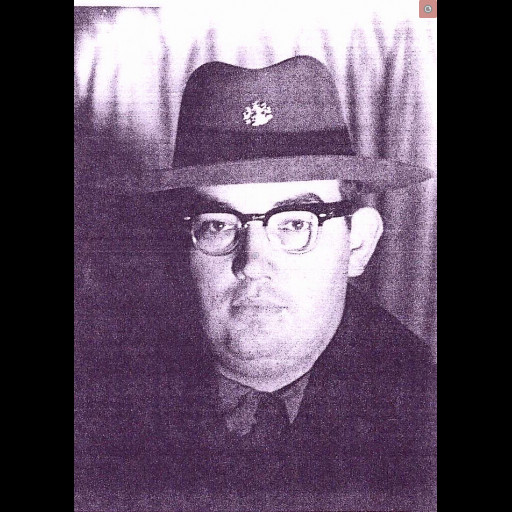