Homer attended Shippensburg State Teachers College, the New York Military Academy and Albright College. Homer also played professional football for 12 years. Using the moniker “Knuckles Boyle,” he played for the New York Giants (NFL) in 1934, the Reading Keys in 1935, and the Pittsburgh Americans (AFL II) in 1936. He used this alias because he could not be enrolled in Albright College (1935-1936) and play pro football at the same time. He used a friends’ name Boyle, but was so tough on the field, he earned the nickname “Knuckles”. He also played baseball in the New York-Pennsylvania League. He served as the freshman football coach for Franklin and Marshall College in 1938.

Homer was married to Marie K. Gilbert and they had one daughter, Joan. He was employed full time by the Atlantic Refining Company, Mechanicsburg, Pa., and part-time by Mechanicsburg Borough as a police officer. He was a firefighter with the Rescue Hook and Ladder Volunteer Fire Company and the manager of the Mechanicsburg Independent Baseball Team of the West Shore Twilight League. They lived at 306 S. High St Mechanicsburg Pa.

On January 26, 1943, he was on duty at the Mechanicsburg borough building, attending a training class for auxiliary police that was being taught by Officer William Martin. Just before 11 pm., a report came in about a disturbance in the street near Hershey’s Restaurant. Homer left class to handle it. One newspaper reported that it was a fight at the ball field at the school, which would have been just two blocks away. He returned to the borough office on Main Street and asked for a doctor, saying he was feeling ill. He was treated by Dr. Walter P. Bitner and removed to Seidle Memorial Hospital where he died of a heart attack in less than an hour. He was only 32 years old.

Homer is buried in the St. John’s Cemetery, Camp Hill, Cumberland County, Pa. His wife Marie is buried next to him.

Read about all of the officers who died on duty in Cumberland County, or make a contribution to their Memorial here: https://cclemf.com/wp/ 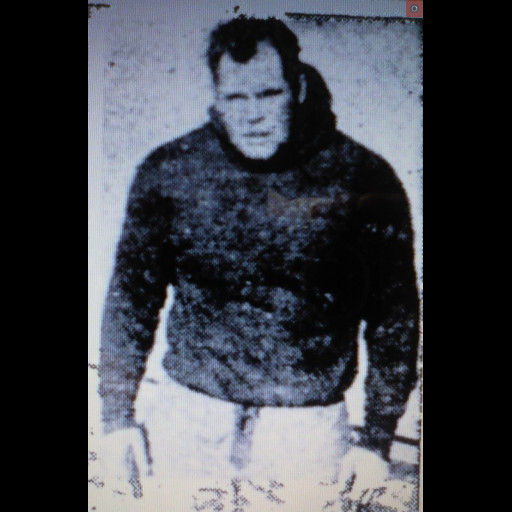 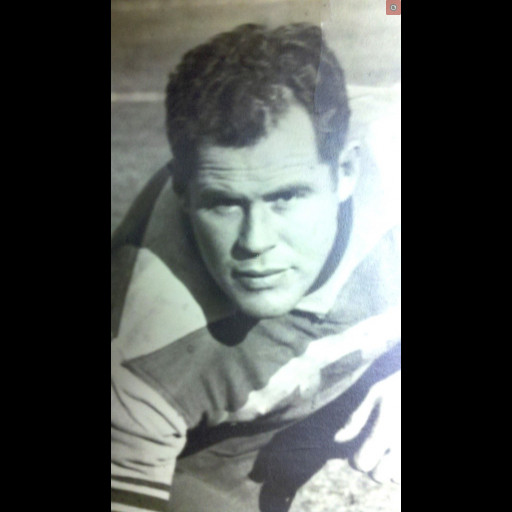 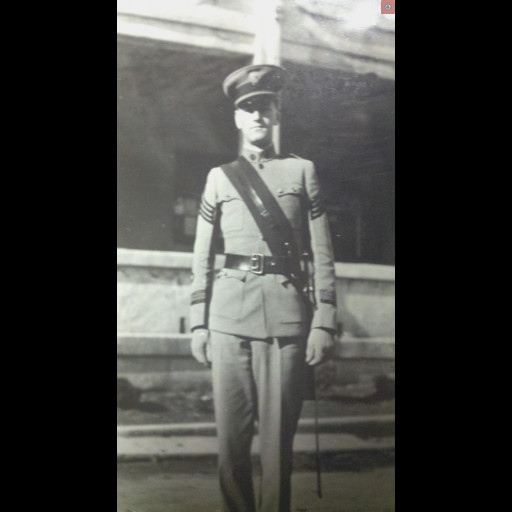 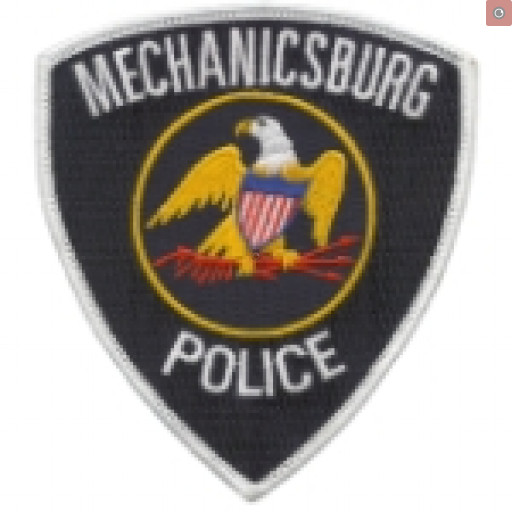