Today we honor the memory of officer Richard Phelps

On Tuesday, July 11, 1989 Officer Phelps was on duty that evening working the late shift.

A neighboring police department attempted to stop a car and it refused to stop. He had joined the chase that came into his borough and he was attempting to pass the vehicle. While entering a curve on Market Street, in Camp Hill Borough, he ran off of the road on the left and traveled until striking a steel barrier at a gas station fuel pump. Officer Phelps, who was not wearing his seat belt at the time, was extricated by the fire department and transported to a local hospital where he succumbed to his injuries.

You can read more about Officer Phelps, and the other officers who have died in the line of duty in Cumberland County by going to the Cumberland County Law Enforcement Memorial Foundation site. https://cclemf.com/wp/in-memory/fallen-officers/ 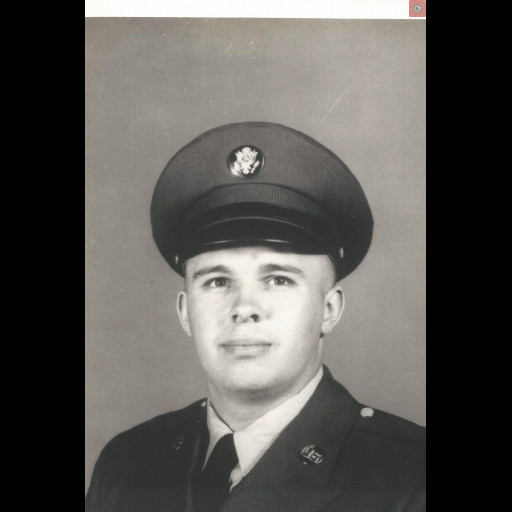