On the evening of January 19th, 1975, Corporal Paul Walters was dispatched to the 6600 block of the Carlisle Pike for a report of several teenage boys throwing snowballs at traffic. The weather was poor that night; heavy snow was falling and road conditions were far from ideal.

Corporal Walters was able to catch the boys in the act and he placed them under arrest. He then attempted to walk the boys back to where the patrol car was parked. Unfortunately, the heavy snow made for treacherous conditions on the Carlisle Pike; driver visibility was low and the plowed snow banks provided barely enough room for vehicles to pass through the two traffic lanes. In an effort to protect the boys in his custody Corporal Walters walked behind them, on the edge of the left lane, and used his flashlight to wave approaching vehicles into the right lane and away from the teens. One of the vehicles approaching in the left lane was a large truck whose driver saw Corporal Walters’ directions and was able to make a lane change in time to avoid the officer. However a sedan was following closely behind the truck. This vehicle’s driver did not see Corporal Walters until the truck changed lanes; too late to avoid a collision. Corporal Walters was struck. Though he was rushed to the emergency room, he succumbed to his injuries.

Corporal Paul Walters was posthumously promoted to Corporal. He was survived by three children, his parents, and a sister. He was a veteran of the United States Air Force, served in Vietnam and served the citizens of Silver Spring Township and Cumberland County honorably from February 25th, 1972 to January 19th, 1975. 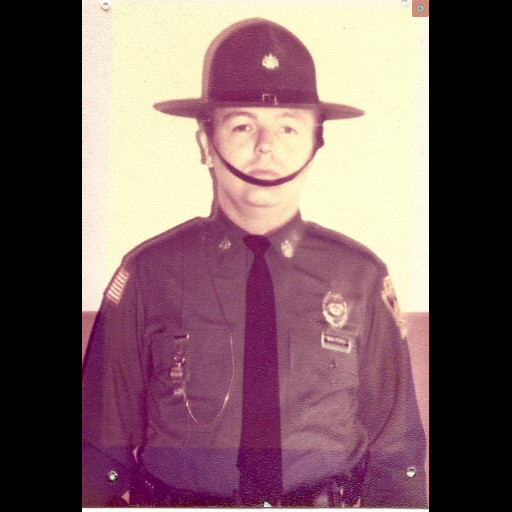