Willis J. Cole, (Will to his family and friends) graduated from Central Dauphin East High School in June 1981. He attended the Harrisburg Community College from January 1983 to May 1985 and graduated with a degree in Police Science.

He was hired by the New Cumberland Borough Police Department in May 1986. He was sent to the Harrisburg Area Community College Municipal Police Officers Certification class from May 1986 to August 15, 1986. He was thorough in his police duties and was always taking extended courses like the 22nd Session of the South Central Investigators School conducted by the FBI. During his 8 years, Will demonstrated outstanding service to his community and was devoted to protecting the public. He was versatile, loved by the citizens and fellow officers and was above all else honest, professional; and caring.

On Friday August 19, 1994, at about 10:40 am, a male was buzzed into a small coin shop on 4th Street New Cumberland by the owner, and a second man pushed in from behind the first. A scuffle occurred inside and the front window was broken. A nearby business owner called 911. A few minutes later, New Cumberland Police Officer Willis J. Cole arrived and subdued one of the men coming out of the shop. The other man ran away, around the corner. While Cole was apprehending the first suspect, the second returned and shot him. That man was wounded by Cole’s return fire and both escaped by car to Harrisburg. They were both captured within an hour. Cole died of his wounds at the hospital. One subject was sentenced to death and is awaiting execution; the other is serving a life sentence.

Officer Willis J. Cole was 30 years old and was survived by his parents, sister, wife and a one year old son. 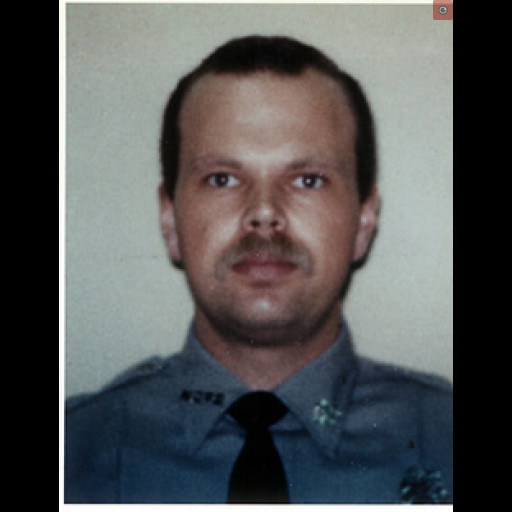