At 10:00 am on January 17 1958, while on patrol Trooper Charles Stanski pursued a speeding truck, avoiding a weigh station on Route 11 in Silver Spring Township. Trooper Stanski was on a side road, approaching a railroad crossing and saw a train coming. The truck passed the crossing and Trooper Stanski slammed on his brakes and the patrol vehicle overturned. He was taken to Harrisburg Hospital where he died of his injuries six days later on January 23 1958.

Trooper Stanski was only 29 years old and had completed 4 years of service with the Pennsylvania State Police. He was survived by his mother, father and two sisters.

You may visit the Memorial that honors him at the Cumberland County Law Enforcement Memorial near Carlisle, Pa. https://cclemf.com/wp/in-memory/fallen-officers/trooper-charles-s-stanski/ 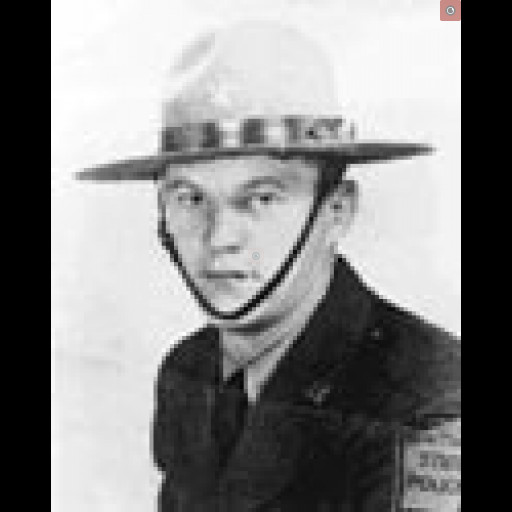