Dogs Apparently Getting Cabin Fever, Too!

We're not exactly sure how it correlates to the current situation, but there seems to be more dogs running at large or off-leash lately.  While it is important to control them anytime, the stay-at-home orders have resulted in a lot more people out walking their neighborhoods, with and without their dogs, increasing the number of encounters. This is a reminder to keep control of your dogs, for the sake of other pedestrians and k9s, as well as the sake of your own beloved pet and your own well-being.  We also want to remind you that the only place in our parks where a dog is permitted off-leash is IN the dog park, which is currently closed.  Pedestrian and bike trails are the only park facilities that remain open at this time and dogs are required to be on-leash when using these facilities.  Running-at-large ordinance language is below.  We're not interested in kicking people while they are down, but there were three separate encounters, one of them quite serious, in the span of a single shift yesterday, so we'd like to nip this in the bud and appeal to owners to voluntarily comply.

No person shall permit any animal owned by him or under his supervision or control to run at large at any time upon the public streets, alleys, highways, or public grounds of the Township or upon the private property of any other person or upon any property other than property belonging to the owner of such animal or to a person under whose supervision or control such animal is being kept. An animal must be firmly secured by means of a collar and chain or other device so that it cannot stray or must be accompanied by or under the reasonable control of some person

Any person who violates any provision of this chapter shall be charged with a summary offense and shall be fined not less than $100 nor more than $500 and all costs of prosecution for the first offense or be imprisoned for not more than 90 days, or both.

For any subsequent offense that occurs within one year of sentencing for the prior violation, a person shall be charged with a misdemeanor of the third degree and, upon conviction, shall be fined not less than $500 nor more than $1,000, plus costs of prosecution, or to imprisonment of not more than one year, or both.

Each day there is a violation may count as a separate violation. 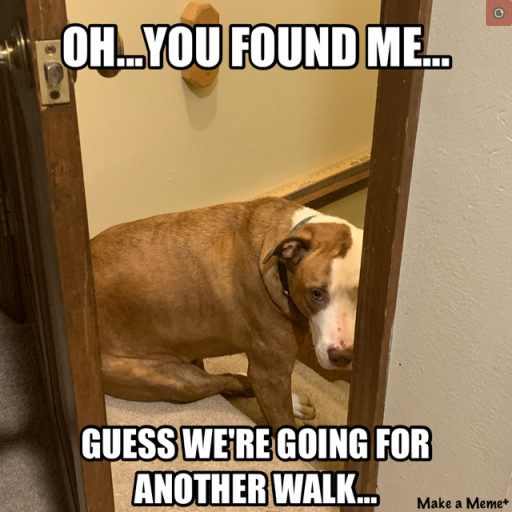