On 4/6/22 at about 9:11 AM, an officer from Lower Allen Township Police initiated a traffic stop on a dirt bike with no registration driving in the 2200 block of Gettysburg Rd.  The operator took off and wove among other vehicles to elude the officer.  The officer discontinued the attempt at a traffic stop.  Nearly a minute after discontinuing, the officer happened upon the dirt bike after it had crashed into a pickup truck crossing Gettysburg Road at Lower Allen Drive.  Witnesses indicated that the pickup truck had the green light and the right of way.  The dirt bike driver did not stop, resulting in the collision.  Lifesaving efforts were started on scene, but ultimately proved ineffective.  The dirt bike operator, whose identity is being withheld until family can be notified, was pronounced deceased by the Coroner at the scene.

The Pennsylvania State Police Accident Reconstruction Team responded to assist with the investigation.  The roadway was shut down for several hours to facilitate investigation.  No further details are available at this time. 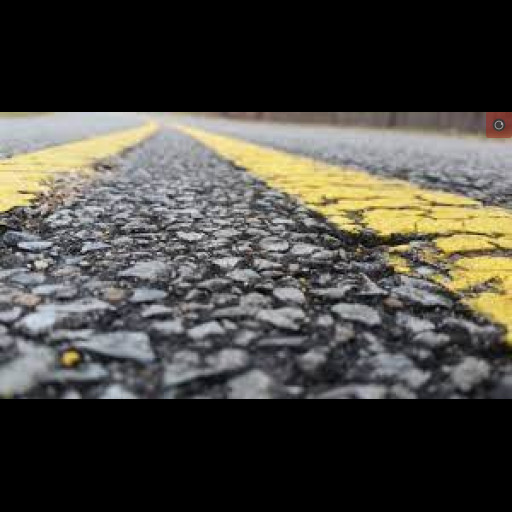