On Saturday, April 15, 2017 around 11:40 am, the West Shore Regional Police Department was dispatched to a two vehicle crash in the 1000 block of West Foxcroft Drive in Wormleysburg Borough.  When officers arrived on the scene they spoke with the driver of a black Mustang involved in the crash.  The 24 year old male told officers that he was traveling from Porsha Terrace on to West Foxcroft Drive when a squirrel ran out in front of him.  He tried to avoid striking the squirrel and lost control of his vehicle.  The vehicle then slid into an unoccupied parked vehicle causing moderate damage to both.  Witnesses told police that the Mustang was driving at a high rate of speed prior to the crash. There were no injuries from the crash and the driver was cited for Driving Vehicle at Safe Speed. 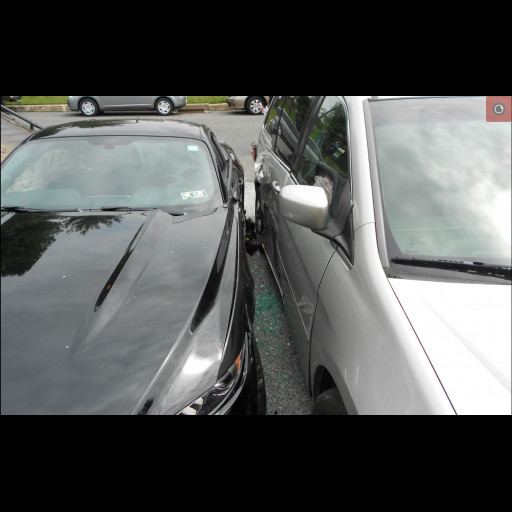 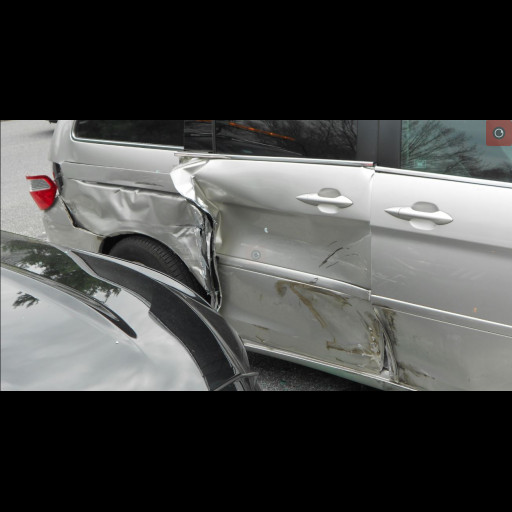 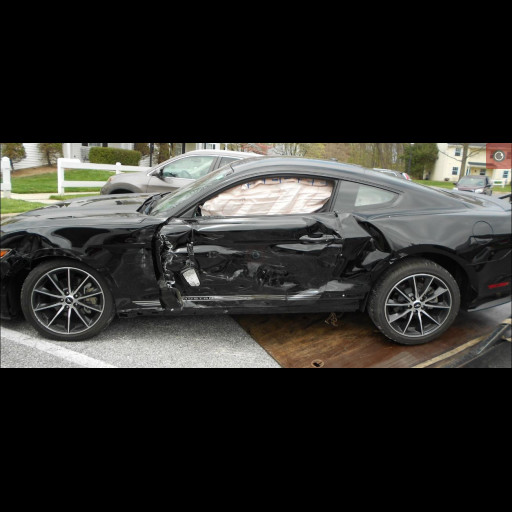