VEHICLE CRASHES INTO A HOUSE

On Saturday , October 28, 2017 around 7:45pm, the West Shore Regional Police were dispatched to a crash with a vehicle into the side of a house.  This was in the 500 block of North Second Street, Wormleysburg.  When officers arrived on the scene, they learned that the driver of the vehicle had fled the scene.  A search of the area was completed with no one located.  The driver was identified by witnesses as 22 year old Tyler Christler, from the 1600 block of Third Street, Enola.

The crash caused damage to the front porch support of the residence but no one was home at the time of the crash.  Anyone with information on the whereabouts of Tyler Austin Christler is asked to contact the West Shore Regional Police Department at 717-238-9676. 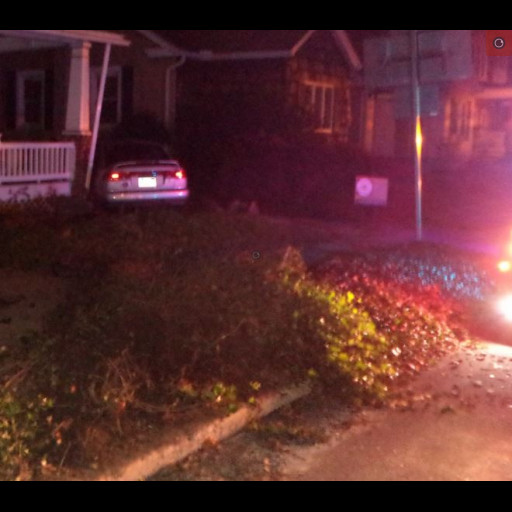 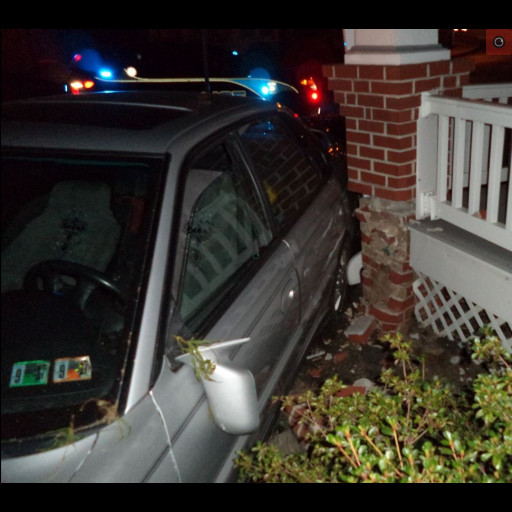