WSRPD LOOKING FOR INFORMATION ON HIT AND RUN SUSPECT

On Thursday, November 2, 2017 around 1:15pm, the West Shore Regional Police Department was dispatched for a hit and run in the area of Market Street and South Front Street, Wormleysburg.  They learned that a vehicle driven by a Camp Hill man was struck behind by a gray Chevrolet pick up truck while it was stopped at the traffic signal at that intersection.  Both drivers pulled into a nearby parking lot but when the victim advised the other driver that he was calling the police, the driver got back into his vehicle and fled the scene.  The suspect driver and his truck are in the picture.  Anyone with any information on the identity of this person is asked to contact WSRPD at 717.238.9676. 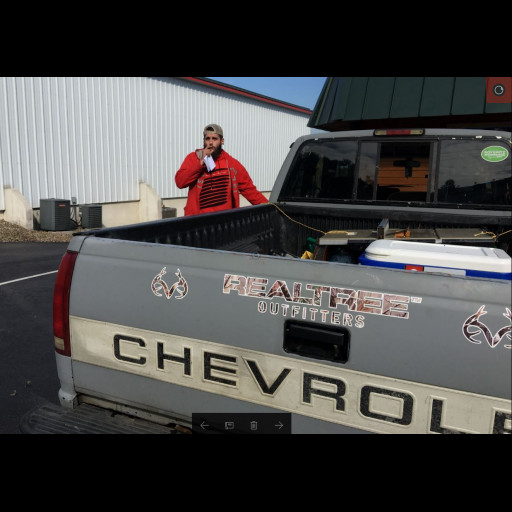