On 12/17/2020 the Carlisle Police Department responded to the Castles Commons shopping center, Located at 200 South Spring Garden Street, for the report of a found dog. A maintenance worker for the shopping center was removing trash to a dumpster at the rear of the complex, when he noticed an approximately 1 year old Pitbull in the dumpster. The dog was found wearing a red nylon collar with a short black nylon leash attached. It is estimated that the dog was left in the dumpster for approximately 10 hours during a severe snowstorm.

The dog is described as an approximately 1 year old, black, male, unneutered. Pitbull, weighing approximately 50 pounds, with a small scar on the left side of its snout. 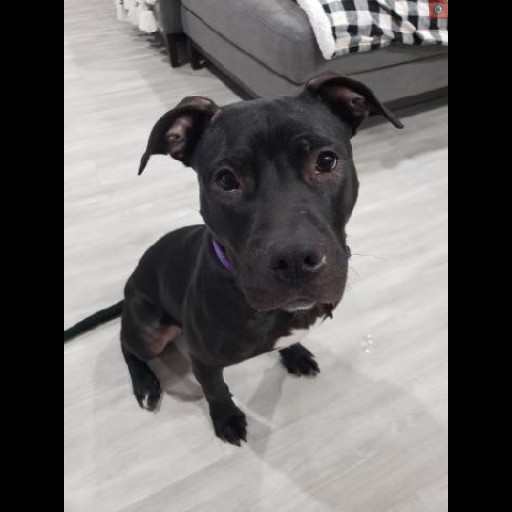 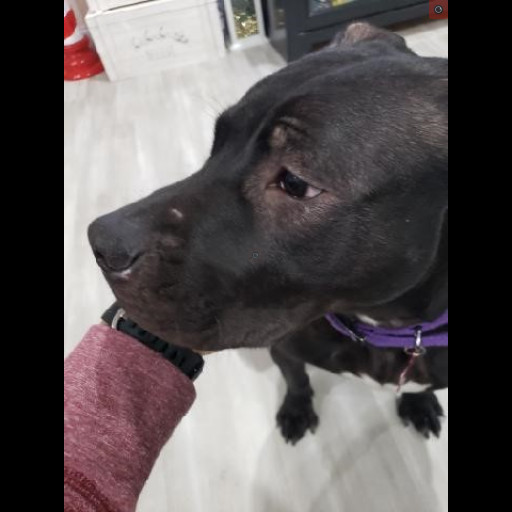