It is with great sadness we announce the passing of Retired Police Chief William Samuel Weaver.  Our deepest sympathy goes out to Mr. Weavers family from all of us at the North Middleton Township Police Department.

William Samuel Weaver aged 90, of Carlisle passed away November 21, 2022, at the Church of God Home in Carlisle. He was born February 13, 1932, in Carlisle, PA. He was the son of the late Roy S. and Hilda M. (Wolfe) Weaver. He was the husband of Beatrice J. (Lebo) Weaver for 66 years who preceded him in death.

In January of 1953 Bill was drafted into the United States Army as part of the Korean War conflict. Took basic training at Fort Bragg, NC. From there he was transferred to Baumholder, Germany attached to the 265th Field Artillery Battalion, Company C. This unit was assigned to the first 280mm atomic cannon in Germany. Bill was a Gunner on this weapon and was promoted to the rank of Corporal. December of 1954, Bill received an honorable discharge.

Bill worked for several years at the L.L. Rice coal yard in Carlisle. During this time, he became a charter member of the North Middleton Volunteer Fire Company No 1. and was instrumental in creating the Fire Police Unit where he became Captain. From there he was hired part time by the Township as their first police officer and in 1967 was extended to full time and became the first Chief of Police for North Middleton Township, retiring in 1993. He was a Deputy Sheriff in Cumberland County from 1994 to 2002 and worked for the Tipstaff in the Cumberland County Court House from August 2005 to February of 2016. 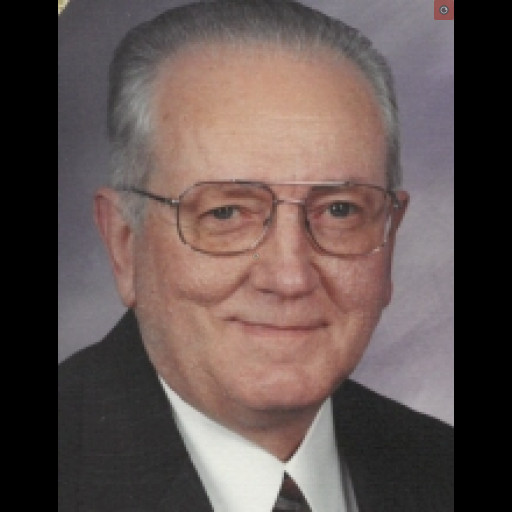