WINTER STORM WARNING and SNOW EMERGENCY DECLARED FOR BOTH WORMLEYSBURG AND LEMOYNE BOROUGHS:

The Mayors of both the Boroughs of Wormleysburg and Lemoyne have issued a SNOW EMERGENCY!!

All Vehicles must be removed from Snow Emergency Routes.  (All Snow Routes are Posted -  See Attached documents for listing) Vehicles not removed from the designated Streets will be TOWED and the registered owners will be CITED.

Parking Prohibited on Certain Streets During Emergency/Restrictions or Operation of Motor Vehicles on Such Streets. Upon declaration of snow or bad weather emergency by the Mayor, it shall be unlawful during the period of the emergency for any motorist to park on those streets, or those portions of streets or to operate any motor vehicle upon those streets named in the Borough Codes of Lemoyne and Wormleysburg, unless such vehicle is equipped with adequate facilities to provide sufficient traction to keep the vehicle safely in motion so that other traffic traveling on the streets will not be blocked or seriously impeded. 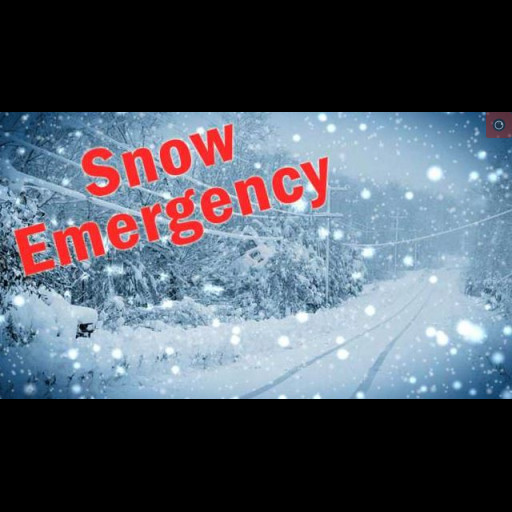 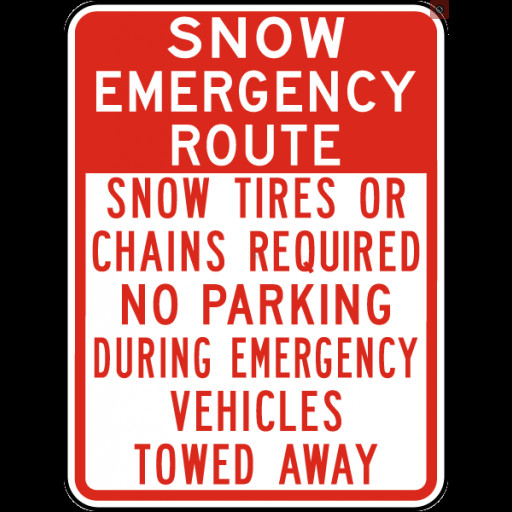