On Saturday, July 25, 2015 at 2:25 pm, West Shore Regional Police, Holy Spirit EMS and West Shore Bureau of Fire Police responded to a crash in the 400 block of Market Street in the Borough of Lemoyne involving a bicyclist and a car.

Through investigation it was found that a 25 year old Mechanicsburg man riding a bicycle was heading eastbound on the sidewalk at a high rate of speed when a tan 2006 Nissan Altima was turning into a parking lot. The vehicle was unable to see the bicycle traveling at high speed on the sidewalk and struck the bicyclist.  The rider was ejected from the bicycle.

The bicyclist was transported by Holy Spirit EMS to Harrisburg Hospital for injuries suffered in the collision.

The operator of the Nissan was issued a traffic citation for Driving Without A License. 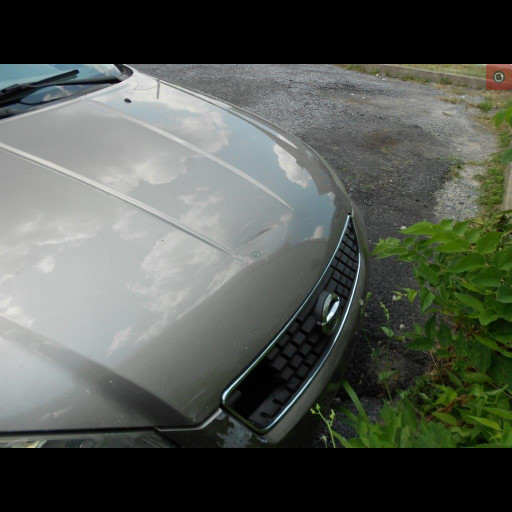 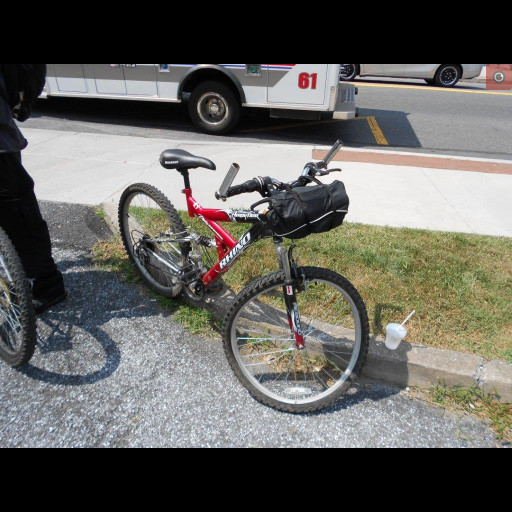