Middlesex Twp Police are attempting to identify the pictured female who was operating a newer model black in color Ford SUV with fraudulent NY tags displayed.

On October 23rd, 2020 two (02) vehicles parked at a local business on the Harrisburg Pike during daylight hours were broken in to with the victim's purses being stolen. Both victims had their PA ID's and bank cards stored in their purses.

On October 28th, 2020 the pictured female attempted to use both victim's identifications and bank cards at branches in York, Lancaster and Berks Counties.

Anyone who witnessed suspicious activity on October 23rd or knows the identity of the suspect is asked to contact Middlesex Township PD at 717-249-7191. 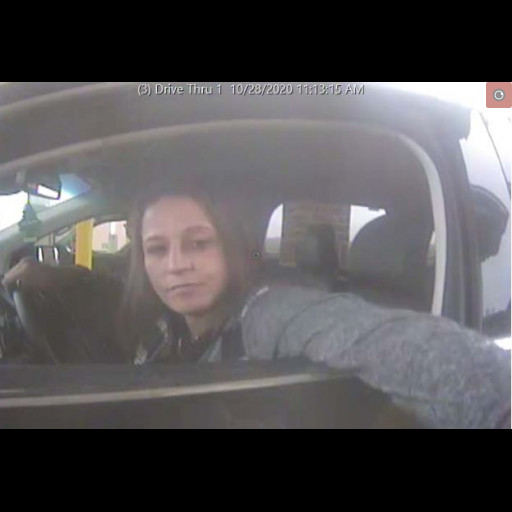