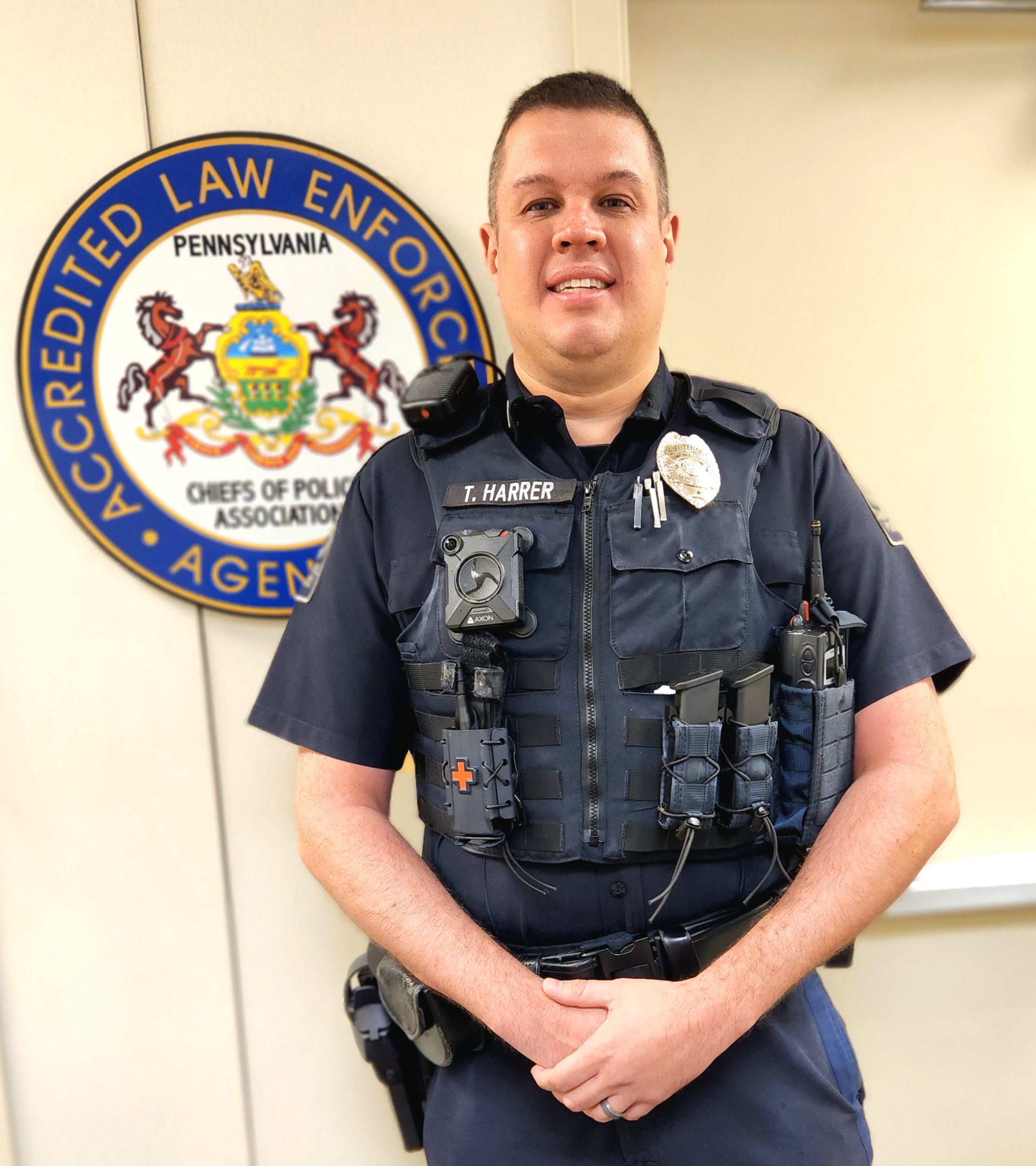 Lieutenant Todd Harrer grew up in the Susquehanna Township in Dauphin County where he graduated from Susquehanna Township High School in 2004. He then attended Harrisburg Area Community College where he obtained an associate's degree in Police Science. Lt. Harrer then graduated from the Harrisburg Area Community College Municipal Police Academy in 2009.

In Lt. Harrer's free time he enjoys spending time with his family and watching the Phillies, Flyers, Sixers and the Eagles. He loves Camp Hill because it is a nice and safe community to live, work, play and raise a family. 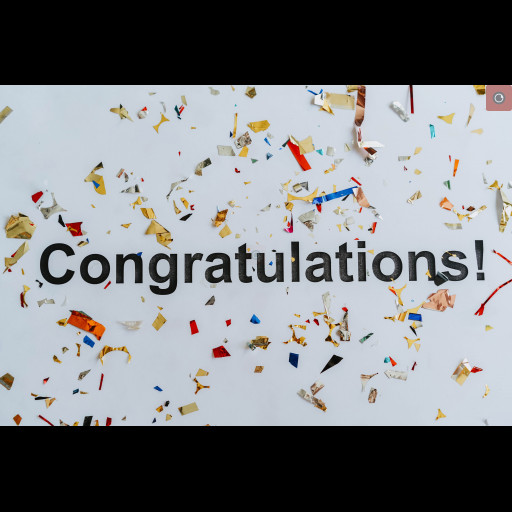