On Friday July 22, 2022 at or about 1126 hours the Camp Hill Police was dispatched to the intersection of S 16th Street and State Street for an active fight. Investigation later determined that 2 motorists had stopped in this area to confront one another following a road rage incident that had occurred in a neighboring township. Both of the motorists were later found to have used obscene language and gestures towards one another while they were directly located next to a children's daycare. One of the motorists also physically struck the other motorist while attempting to knock the cell phone out of her hand. A 25 year old female with a New Cumberland address was subsequently cited with Disorderly Conduct and a 28 year old female with a Harrisburg address was subsequently cited with Disorderly Conduct and Harassment. 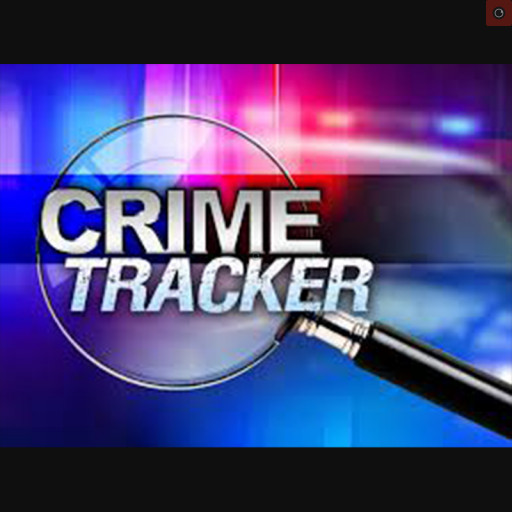