On Sunday May 22nd 2022 the Camp Hill Police Department was dispatched to the area of Cumberland Boulevard and N.21st Street for a driving complaint. The vehicle that was reported to be driving erratically was located by a Camp Hill Police Officer in the area of S.32nd Street and Trindle Road and a traffic stop was initiated. Upon making contact with the operator of the vehicle the officer noted that he showed signs impairment. This resulted in a 47 year old male with a Harrisburg address being arrested and charged with DUI. 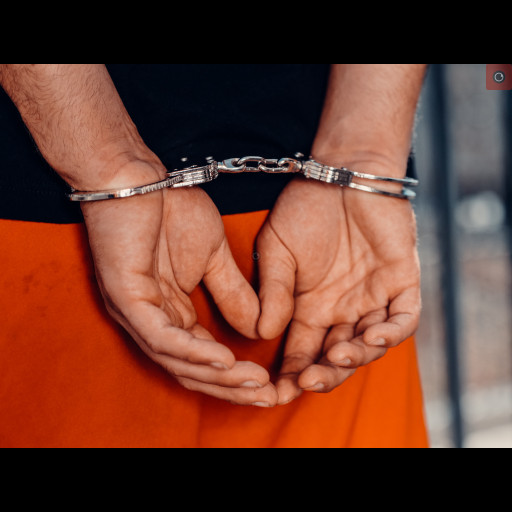