On Sunday August 28, 2022 at or about 0145 hours the Camp Hill Police Department was dispatched to the intersection of S.32nd Street at the Route 581 Interchange for a motor vehicle crash. Upon arriving on scene the responding officer discovered that a vehicle had struck the rear end of another vehicle while in the left turn lane at this location. The officer observed that the operator of the vehicle that struck the rear end of the other vehicle displayed signs of impairment and was arrested for DUI. This resulted in a 21 year old male with an Ickesburg address being charged with DUI. 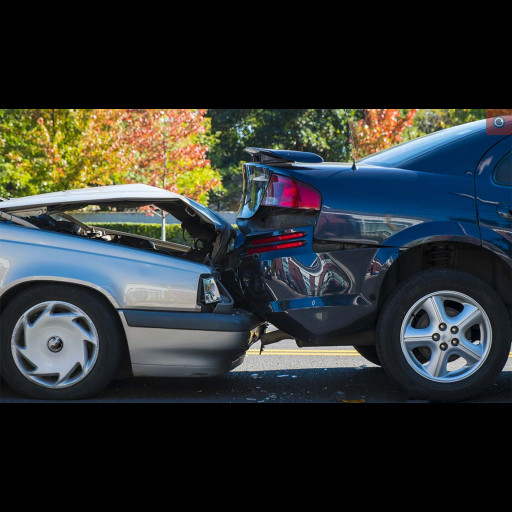