On Friday, July 22, 2022 at or about 2040 hours a Camp Hill Police Officer was in the 3400 block of Market Street, when a white Cadillac CTS sedan was observed traveling eastbound on Market Street that was determined to be operated by a DUI-suspended driver. A traffic stop was later initiated on that vehicle and it was determined that its operator had two previous convictions for driving under suspension (DUI-related) and was designated as a Habitual Offender in the state of Pennsylvania. A 44 year-old man with a Camp Hill address was subsequently charged with habitual offenders and driving while operating privilege is suspended or revoked (DUI-related - third offense). This is the second time this individual has been caught driving with a DUI-suspended drivers license this month. 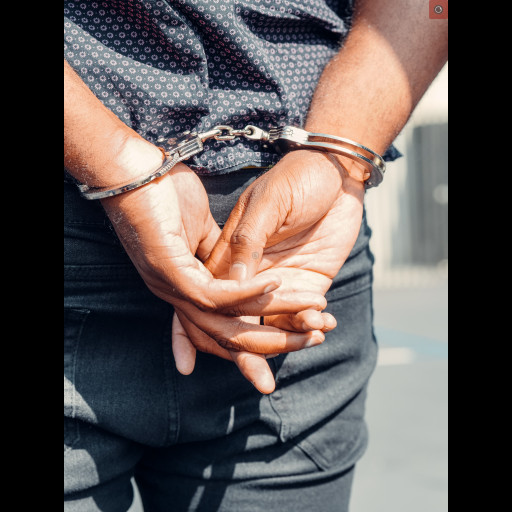