Camp Hill Police Department would like to recognize Officer Chad Tate in our monthly appreciation.

Officer Chad Tate was born in Greenville, PA. He attended Youngstown State University in Ohio before entering the Police Academy in 1995. Upon graduation Tate took a position as a Police Officer in Newport Borough PA. He was a Officer there for 14 years. During his time at Newport he completed two associate degrees in Police Science and Criminal Justice at HACC. 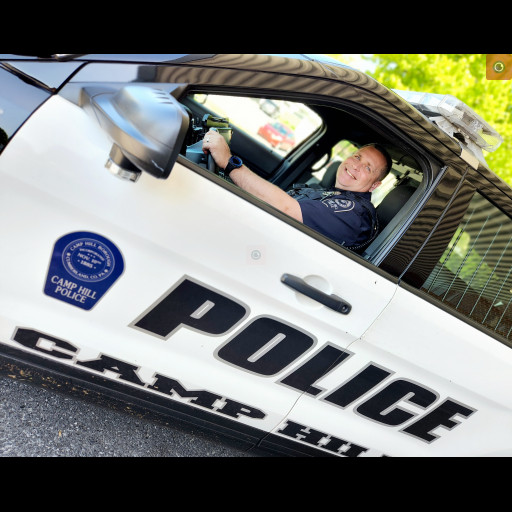