On Monday May 09, 2022 at or about 1523 hours the Camp Hill Police Department was dispatched to the Boscov's Department Store located at 170 S.32nd Street for an active shoplifting incident that had just occurred. Responding officers learned that a female suspect had selected merchandise with a total value of $180.99 concealed the merchandise in her personal bag and left the store passing all points of sale without paying for the merchandise she selected. As the female was being taken into custody she was found to be in unlawful possession of a controlled substance and drug paraphernalia. This resulted in a 43 year old female with a Middletown address being take into custody and charged with retail theft, possession of a controlled substance, and possession of drug paraphernalia. 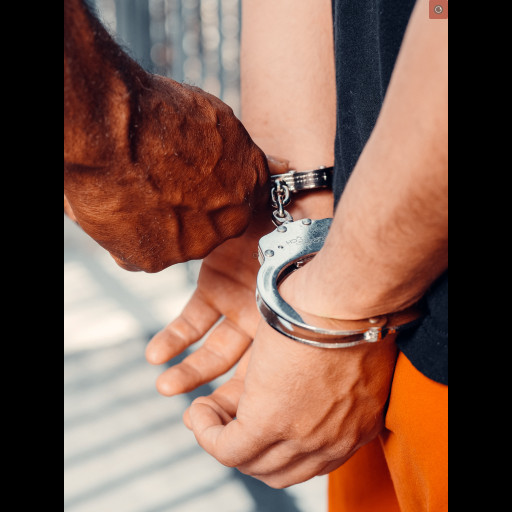