On Saturday August 6, 2022 on or about 2324 hours a Camp Hill Police Officer initiated a traffic stop on a vehicle for a summary traffic violation observed in the 1st block of N 32nd Street. During the traffic stop officers developed reasonable suspicion that drug activity was taking place and a police K-9 later alerted on the vehicle. This vehicle was subsequently impounded and search warrants were obtained and executed. During the search a loaded Glock 19X 9mm handgun was recovered, which had been reported stolen out of Mechanicsburg Borough in July. This investigation resulted in a 16 year old male with a Mechanicsburg address being charged with receiving stolen property, possession of a firearm by a minor, firearms to be carried without a license, as well as multiple summary traffic violations. These charges were filed through the Cumberland County District Attorney's Office and Cumberland County Juvenile Probation. 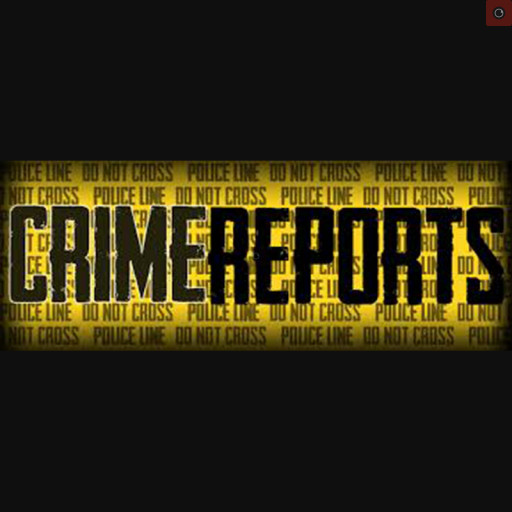