On Saturday June 19, 2022 at or about 2139 hours the Camp Hill Police Department was dispatched to the a residence in the 1st block of S 15th Street for a 911 hang-up. Police would later determine that the victim had been threatened by his girlfriend with a kitchen knife. This same suspect had also set fire to a blanket in their bedroom. A 31 year old female with a Camp Hill address was subsequently arrested and charged with Terroristic Threats, Simple Assault by Physical Menace, and Criminal Mischief. 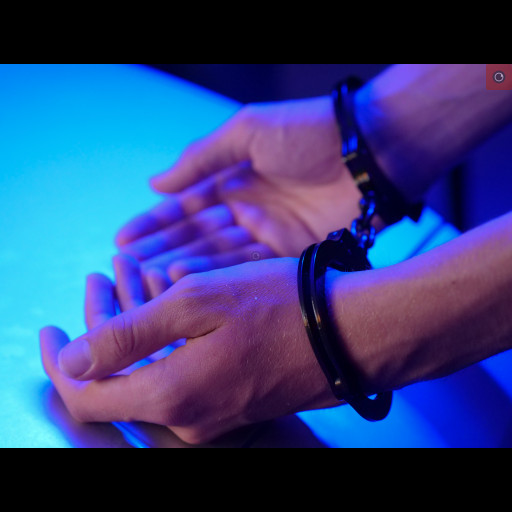