Davone Unique Anderson was sentenced by a Cumberland County jury to death for the first degree murder of 23 year old Kaylee Lyons.  The jury found that his murder 25 days earlier of Sydney Parmelee warranted the most severe punishment under the law for Lyon's death.  Both Lyons and Parmelee, 23 years old, were killed in Carlisle in July 2020.  On July 5, 2020, Anderson killed Parmelee, the mother of two of Anderson's children, by shooting her in the head, from behind.  Anderson tried to cover up this murder by staging the scene to make it appear Parmelee had committed suicide.  On July 30, 2020, Anderson killed Lyons under strikingly similar circumstances, by shooting her in the head inside the same apartment where he killed Parmelee twenty-five days earlier.  Anderson later told Carlisle Police Detective Thomas Dolan, "I killed Sydney, and I killed Kaylee too."  Lyons was the mother of Anderson's 13-month old son and was pregnant at the time of her murder.  The jury was unable to reach a decision to sentence Anderson for the murder of Parmelee, therefore by law he will be sentenced to life without parole in her case.

Cumberland County District Attorney Seán M. McCormack commented, "This was a tragedy in so many ways.  Two young women dead, three young children left motherless, one unborn child who never had any opportunity at life and three families shattered by Anderson's senseless actions."   District Attorney McCormack was assisted at trial by Senior Assistant District Attorney Nichole Vito.  Detectives Antanina Klinger and Christopher Miller were the affiants and filed the charges in this case. 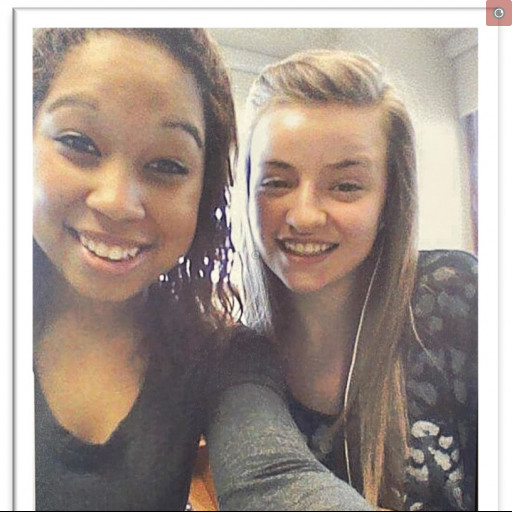