JURY CONVICTS MAN FOR '21 SHOOTING; DEFENDANT IS ON THE RUN, FLEES TRIAL

On Tuesday, January 24, 2023, a Cumberland County jury returned a guilty verdict against defendant Joel Richard Kent on one count of Aggravated Assault with a Deadly Weapon, one count of Discharge of a Firearm into an Occupied Structure, and one count of Carrying a Firearm Without a License.  The jury’s verdict came at the conclusion of a two-day trial held before the Honorable President Judge Edward E. Guido.

The charges in this case stem from a shooting that occurred at a residence on August 25, 2021 in Wormleysburg Borough, Cumberland County, PA. On that day, Mr. Kent drove to a Wormleysburg home, exited his vehicle, and fired approximately 8 shots into a bedroom window. The occupant of the home was not present, and thankfully no injuries were sustained. Mr. Kent then fled the scene at a high rate of speed. Mr. Kent was apprehended later the same day. Officers later seized a firearm located from Mr. Kent’s vehicle that matched the description of the firearm used in the Wormleysburg shooting.

Investigators quickly learned that the shooting arose from a personal dispute. No threat relating to this incident exists to the residents of Wormleysburg Borough or any other local municipality.

The case was prosecuted by Senior Assistant District Attorney Daniel Tarvin and by Assistant Chief John Friel of the West Shore Regional Police Department. The District Attorney’s Office and West Shore Regional received assistance from several other law enforcement agencies during this investigation, including the Cumberland County Drug Task Force and the Harrisburg Bureau of Police.

Sentencing in this case is scheduled for Tuesday, February 28, 2023 before President Judge Guido.

Mr. Kent failed to appear for the second day of trial (January 24, 2023), and his whereabouts are unknown. A warrant has been issued for Mr. Kent’s arrest. Anyone with tips or information about Mr. Kent’s whereabouts are strongly encouraged to contact West Shore Regional Police Department (at 717-737-8734), the Cumberland County Sheriff’s Office (at 717-240-7322 during normal business hours and 717-243-4121 after business hours), or any other local law enforcement agency.

A sincere thank you to the West Shore Regional Police, the Cumberland County Forensic Investigation Division, and other law enforcement agencies for their diligent work in this case. 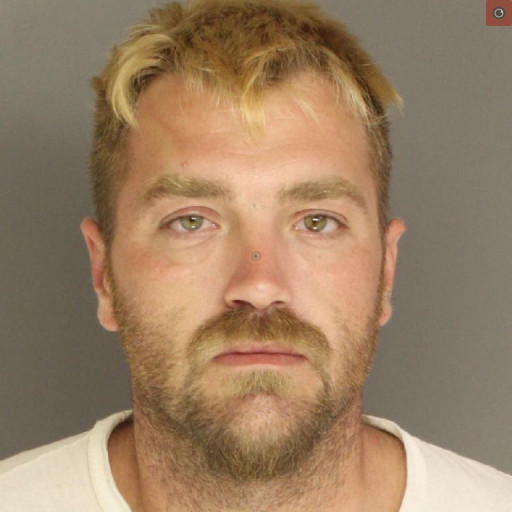