JURY CONVICTS MAN OF FLEEING/ELUDING AND RECKLESSLY ENDANGERING ANOTHER PERSON

Videl Little was found guilty by a jury on July 19, 2022 following a two-day trial before the Honorable Judge Albert H. Masland. The Defendant was convicted of one count of felony Fleeing or Attempting to Elude Police Officer and one count of Recklessly Endangering Another Person.

The charges in this case stemmed from a high-speed vehicle chase that occurred on April 11, 2021 in Wormleysburg Borough and East Pennsboro Township, during which the Defendant had fled from police in excess of 100 mph down Front Street for several miles. The Defendant then fled on foot from the vehicle and was located and arrested a short time later near the Susquehanna River. The Defendant’s reckless and egregious behavior endangered the lives of other motorists as well as any pedestrians who frequented the bar and restaurant area on Front Street in Wormleysburg.

This case was prosecuted by Senior Assistant Attorney Daniel Tarvin and by Officer Grant Cox of the West Shore Regional Police Department. The prosecution team included Detective Jonathan Mays of the Criminal Investigation Division (CID) of the Cumberland County DA’s Office and also received invaluable assistance from several DA Office law clerks who worked diligently on the case for over a year.

A sincere thank you to the West Shore Regional Police Department and to other law enforcement agencies (including CID and the East Pennsboro Township Police Department) for their hard work in this case. 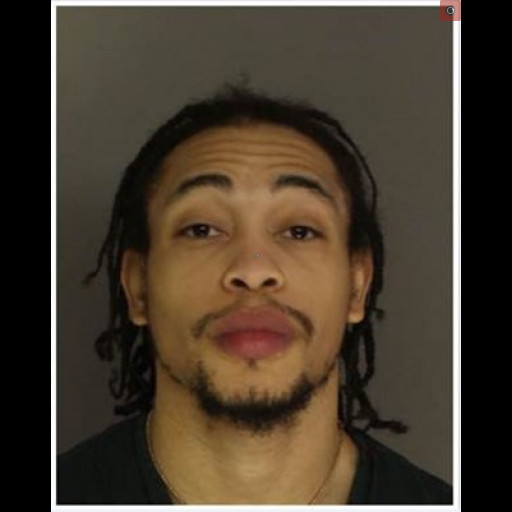