Jury Returns Guilty Verdicts on charges of PWID and DUI

A Cumberland County jury convicted Jason Elijah BETHUNE, 37, of Hagerstown, MD, of Possession With Intent to Deliver Cocaine and Driving Under the Influence of Marijuana and Alcohol. The Defendant’s conviction stems from a traffic stop by Trooper Christina Fow in the early morning hours of April 8, 2021, after the Defendant nearly collided with a tractor trailer while traveling on Interstate 81 southbound in South Newtown Township, Cumberland County. While interacting with the Defendant that morning, Trooper Fow observed marijuana in plain view in the vehicle and indicators that the Defendant was under the influence of an intoxicating substance. The Defendant admitted to having consumed alcohol and smoked marijuana before driving. During the traffic stop, the Defendant leaned on the front bumper of the State Police patrol vehicle in order to conceal a bag containing a white substance in the area of the vehicle’s push bumper. As Trooper Fow effectuated the Defendant’s arrest, she observed the bag, recognized it as a controlled substance and seized it. Analysis on the Defendant’s blood revealed the presence of marijuana and alcohol in his system.  Analysis of the white substance the Defendant attempted to conceal in the bumper confirmed it to be nearly 75g of cocaine. The trial was held in the Defendant’s absence after he willfully failed to appear and the Court found no good cause for his absence. The case was prosecuted by Chief Deputy District Attorney Kimberly Metzger. The Cumberland County Office of the District Attorney commends Trooper Fow for her keen eye and hard work on this case.  Sentencing is scheduled for October 4, 2022 at 130 pm.

The Defendant is currently wanted by Cumberland County on two bench warrants issued for his arrest for failing to appear for sentencing on a separate DUI matter and his failure to appear for trial. Anyone with information about the Defendant’s whereabouts should call the Cumberland County Sheriff's Office at (717) 240-6390 or the District Attorney's Office at (717) 240-6210. 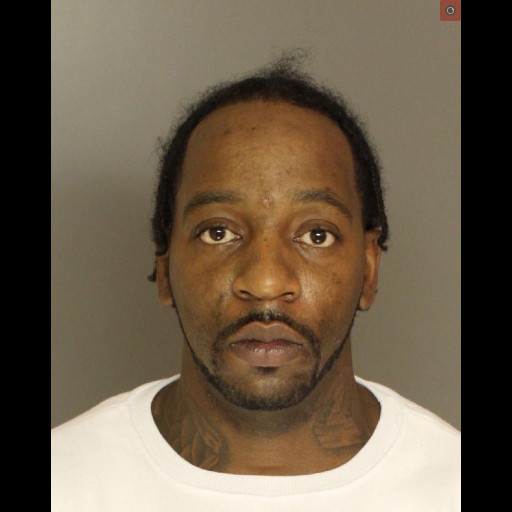