On June 17, 2022, Sean Michael Roberts was sentenced to life in prison without the possibility of parole following his conviction for first degree murder. During a three day jury trial, the jury heard evidence that Roberts, a resident of Gloucester, Massachusetts, was spending a week visiting a friend at her home in the Borough of Carlisle in mid October, 2020. In the early morning hours of October 15, 2020, Roberts called 911 to report that he had “stabbed the girl [he] was staying with."  Responding officers made contact with Roberts on the street outside and located the deceased victim just inside of the door to her residence with multiple stab wounds. Subsequent examination and investigation revealed that Roberts picked up the folding pocket knife, opened it, and began stabbing the victim in the neck repeatedly.  The jury convicted Roberts in under 3 hours.

Chief Deputy District Attorney Kimberly Metzger commented: “Today’s sentence provides Jodi’s family and friends with the only measure of justice the law can provide in this horrific case-accountability for the Defendant’s unspeakable acts and assurance that another innocent person will not fall victim to this Defendant.  Jodi’s family gets to begin to put this tragedy behind them and focus instead on honoring the memory of a beautiful, thoughtful, kind, funny woman who’s life was cut too short.” 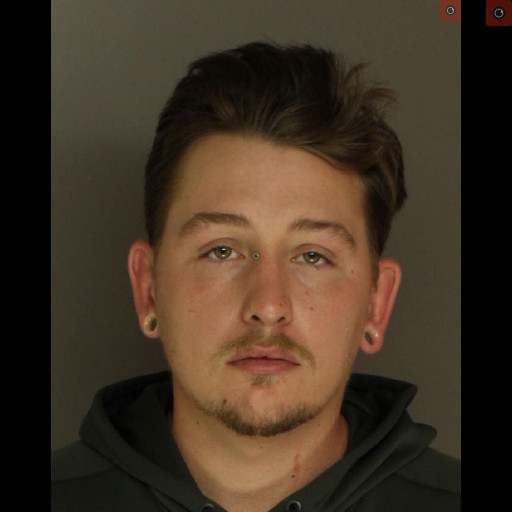