PRELIMINARY HEARING: CHARGES HELD FOR COURT INCLUDING RAPE BY FORCIBLE COMPULSION AND RAPE OF AN UNCONSCIOUS VICTIM

Jacinto Mujo appeared for his preliminary hearing on 6/22/22, where he faced charges brought by the Carlisle Borough Police Department including Rape by Forcible Compulsion, Rape of an Unconscious Victim, Involuntary Deviate Sexual Intercourse, and Sexual Assault. The charges stem from allegations that Mujo and the victim were in his Carlisle apartment consuming alcohol, and when the victim became unconscious, he was forcibly raped by Mujo. It is alleged that the assault caused substantial pain and serious injuries to the victim. Following testimony on this matter before MDJ Birbeck, all charges were held for court. Jacinto Mujo remains incarcerated at the Cumberland County Prison, where he is held on $125,000 bail.

Note: The above facts are only allegations at this time. Jacinto Mujo is presumed innocent until proven guilty. 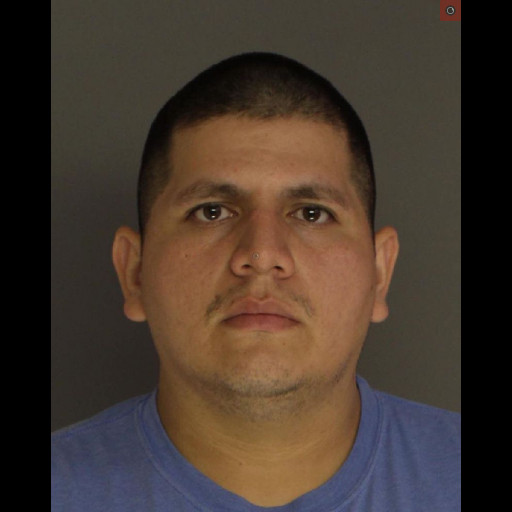