This release is in response to various social media postings that occurred yesterday and have been reported in depth by many news agencies. The statement that follows from Mark Green, Chief of Police East Pennsboro Township, explains the Police Departments stance in response to reported violations of the non-essential business closure ordered by Governor Tom Wolf in March.

“When the Nation, to include Pennsylvania, starting shutting down in March of this year, The Cumberland County District Attorney’s Office took the lead and ensured that the rights of our County citizens and businesses were respected during this health emergency.  The posture of the protocol was that of education rather than sanctions.  The goal was to minimize the spread of the virus without making criminals out of our business owners and residents.  East Pennsboro Township Police ONLY responded to resident complaints and has ONLY issued verbal warnings for COVID-19 related issues.  No citations have been levied by East Pennsboro Police Department to any resident or business owner in the Township.  East Pennsboro Township Police Department is committed to the safety of our Officers and the Community we serve.  We appreciate all the cooperation and sacrifice everyone has had to endure during this pandemic.  Recent Social Media postings have given the impression that aggressive enforcement by the Police Department has been occurring, which simply is misinformation.”

Residents that feel the need to file a complaint regarding non-compliance of the Governor’s order, are urged to use the Pennsylvania Licensing System website (PALS) – www.pals.pa.gov and click on the file a complaint button on the left side of the screen. 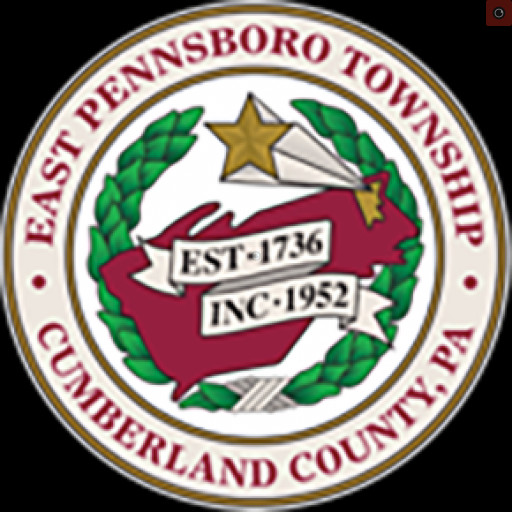